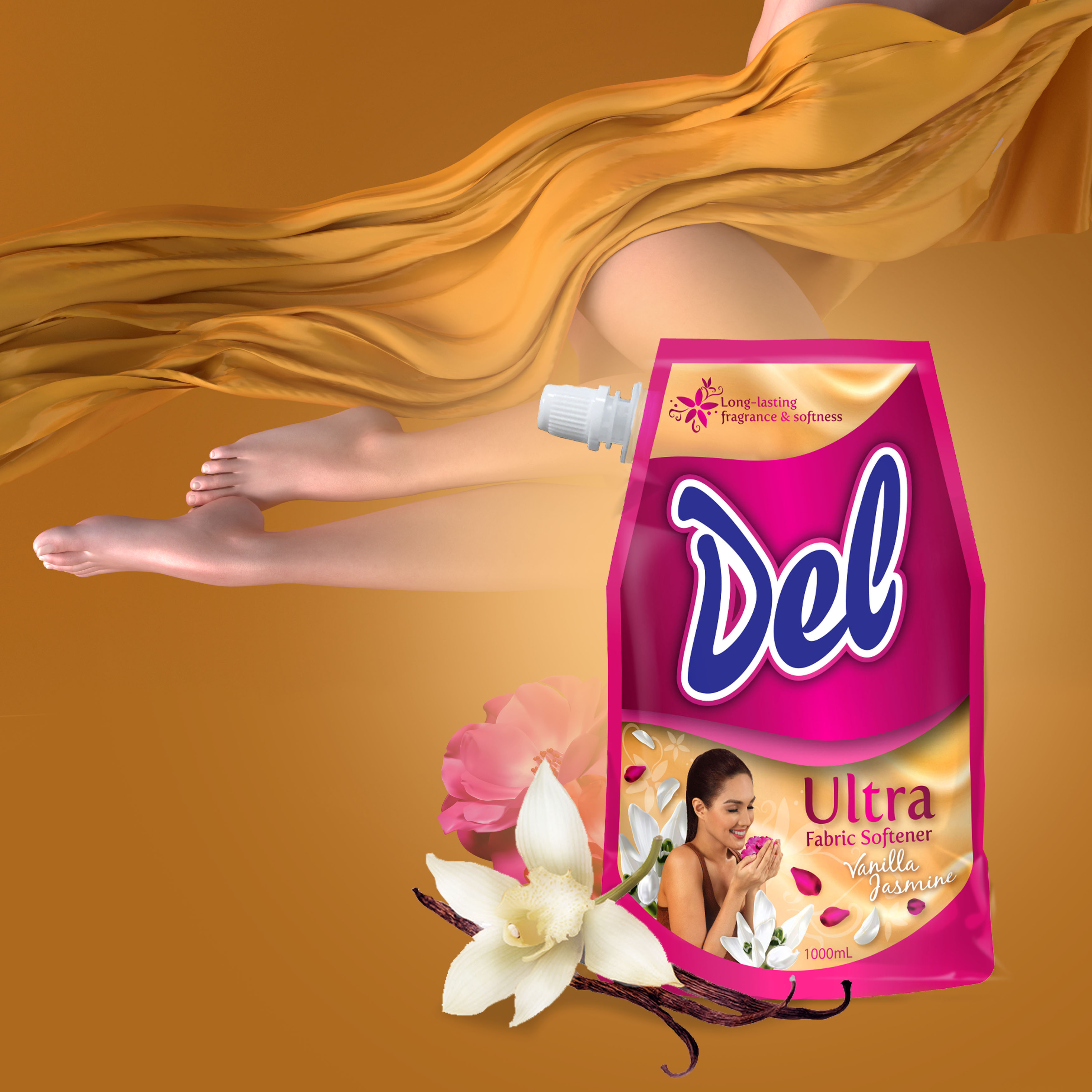 Del ULTRA is formulated as its premium variant among its umbrella of unique fabric softener products. I was tasked to create the logo and overall identity, art direction (photography), graphic design, and final artwork.... 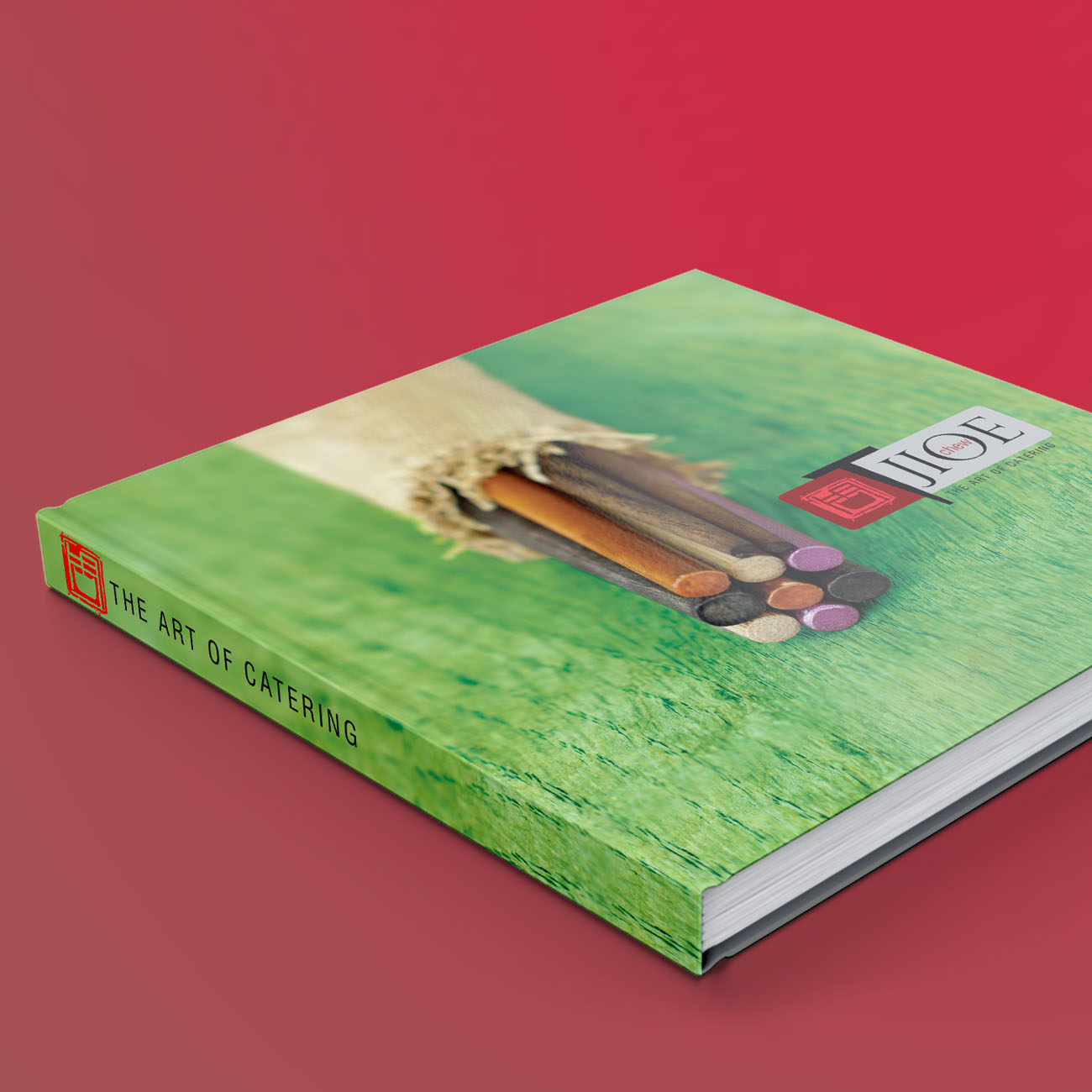 Tjioe The Caterer began as a quaint Chinese restaurant in Chinatown before World War 1. As a Chinese family-owned business, changing its brand image came unexpectedly easy. Considered the top and most prominent elegant Chinese caterer in the Philippines, the son's owner welcomed new ideas. I was... 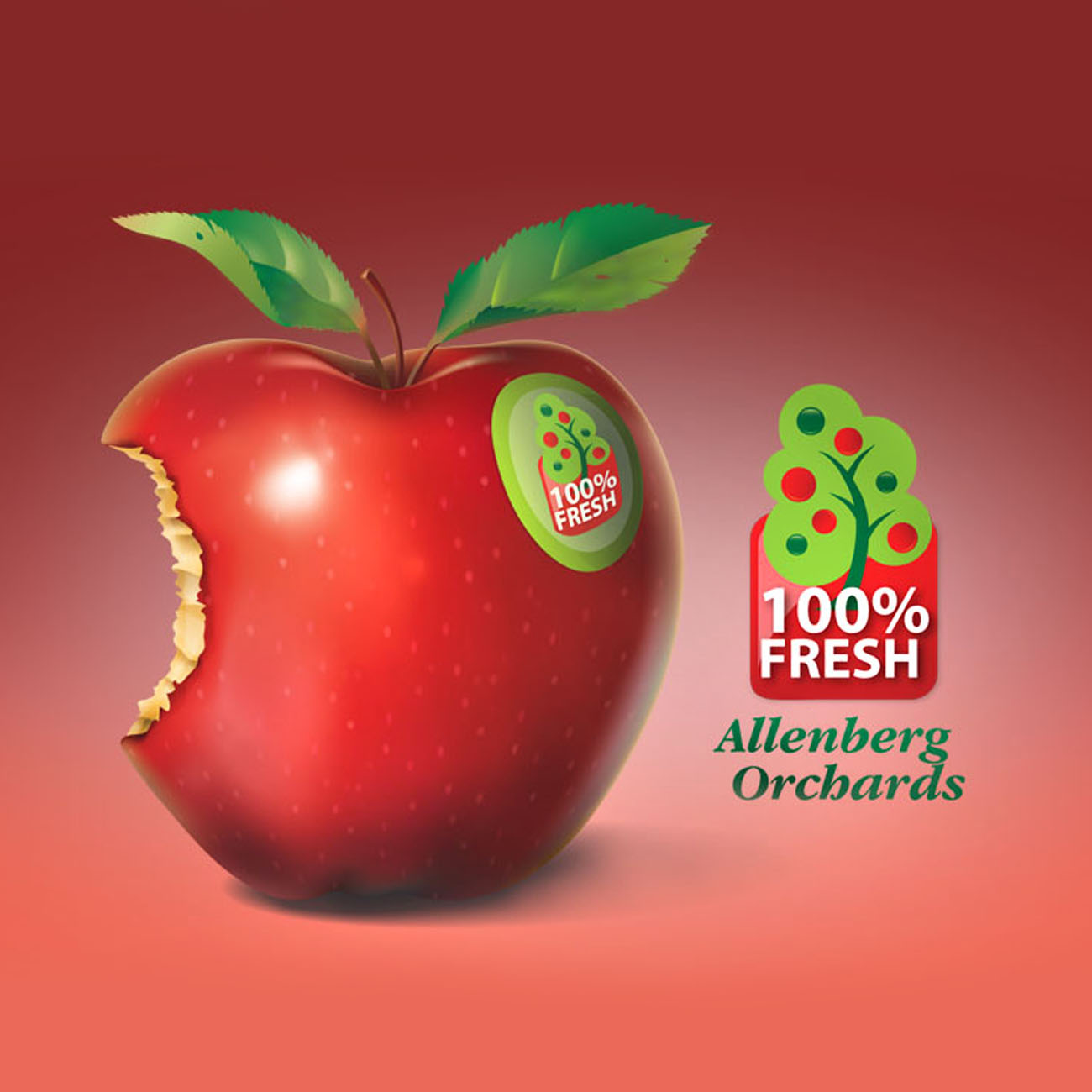 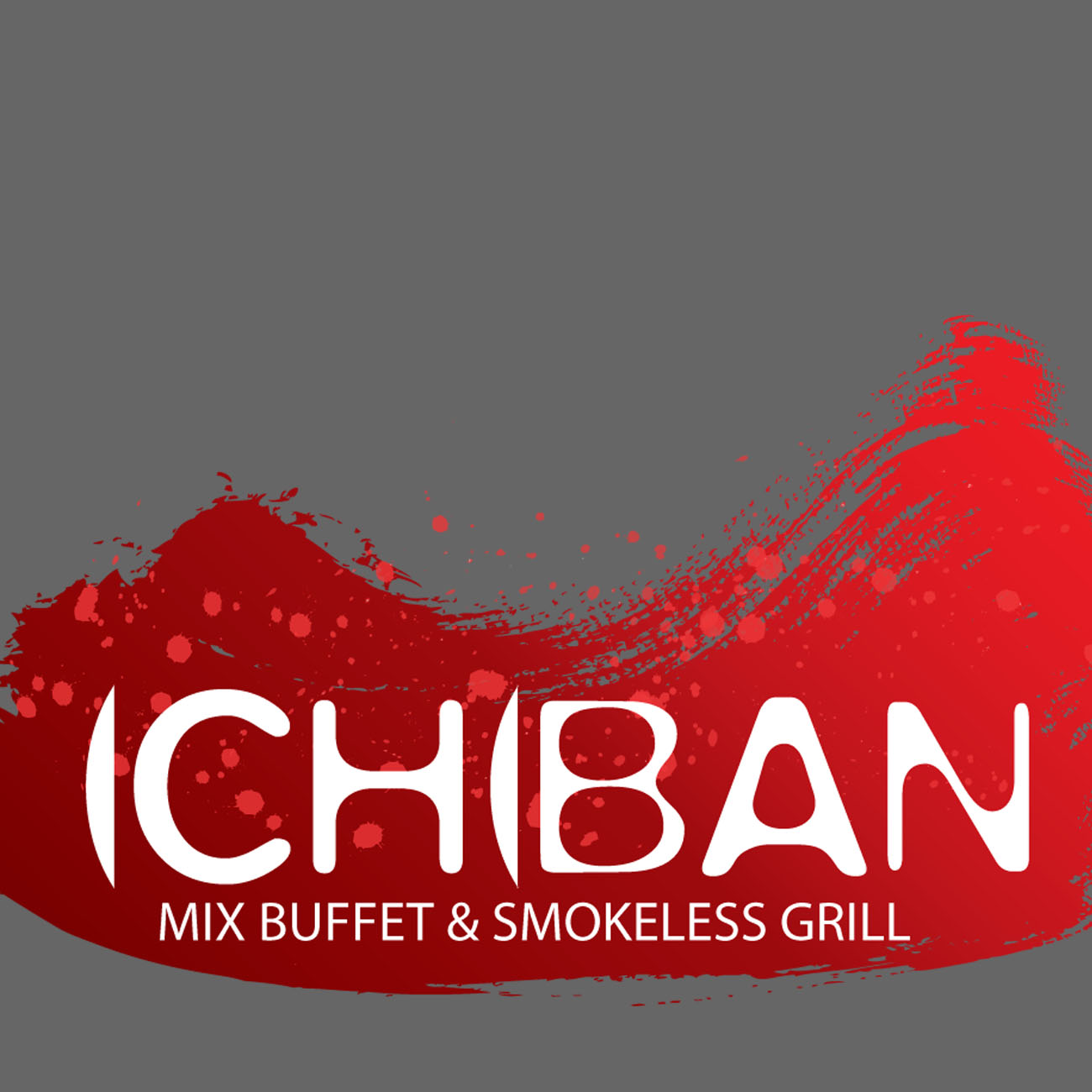 Ichiban is a new buffet restaurant located in San Fernando, Pampanga that offers Japanese cuisine, owned by a Chinese company. Although a final design was approved, it was left unused to give way to the owner's own take on the design. I was asked to create... 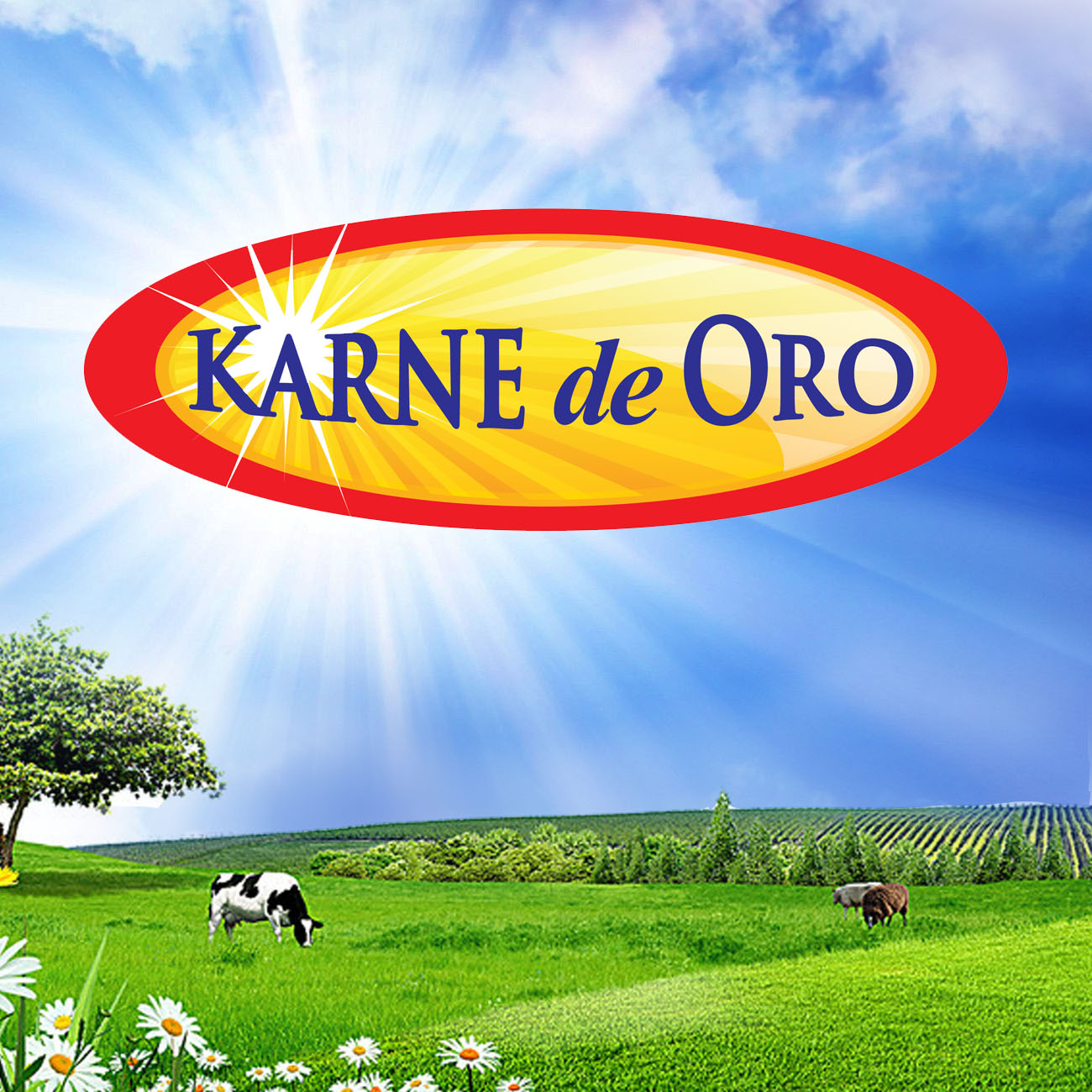 Karne De Oro, located in Calapan (Mindoro), is a family-owned Chinese meat factory. Their products are sold at the local market. They wanted to have a new look but still maintain the "pang-masa" (public) appeal. I was tasked to create a logo and a packaging label... 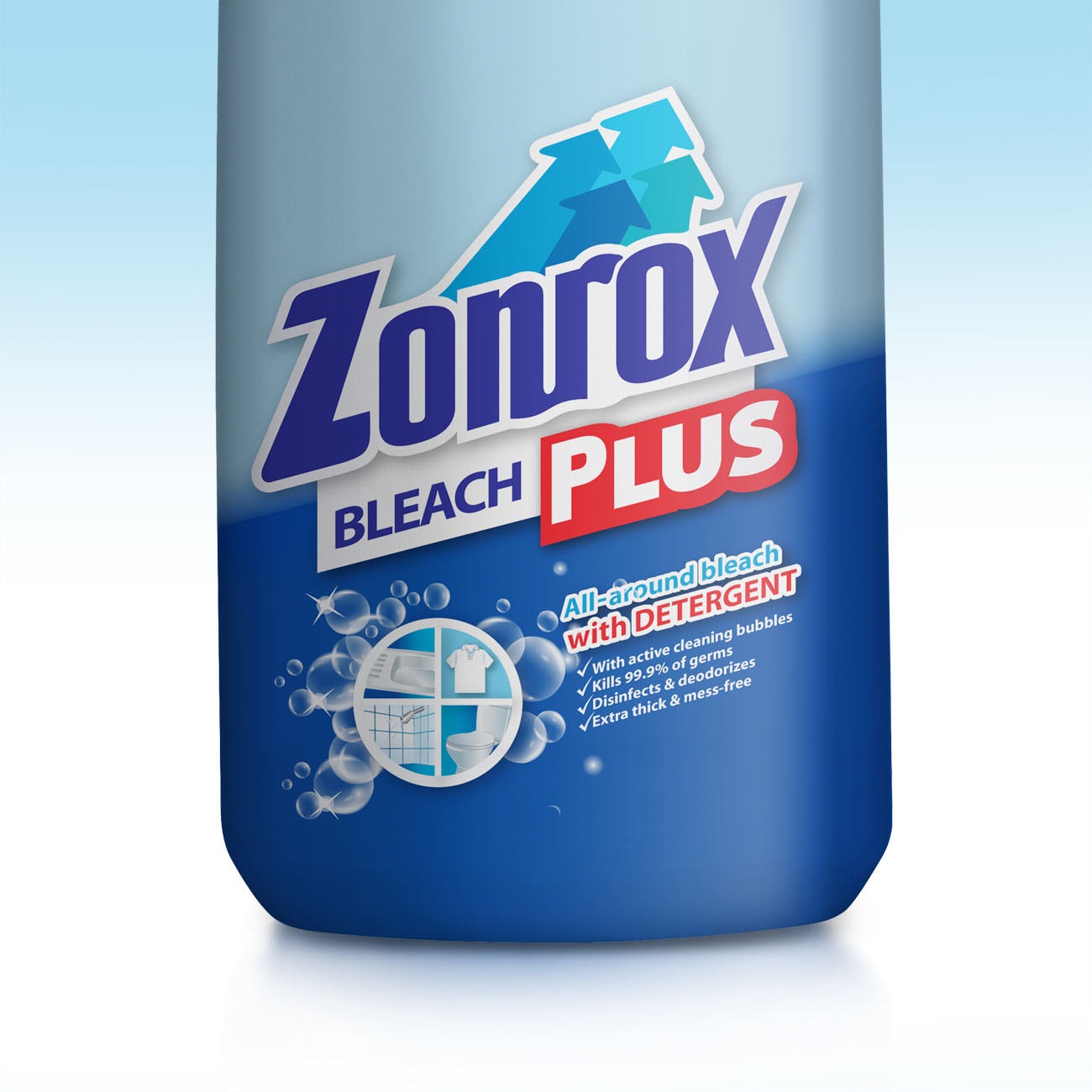 12 Sep Zonrox PLUS with Detergent

Zonrox's first brand expansion was to introduce a soap detergent sub-brand. Although discontinued, product innovation was later directed to a color-safe bleach and Zonrox Bleach PLUS, with detergent washing abilities. It is more flexible than a powdered detergent and became a top-rated product. I was tasked... 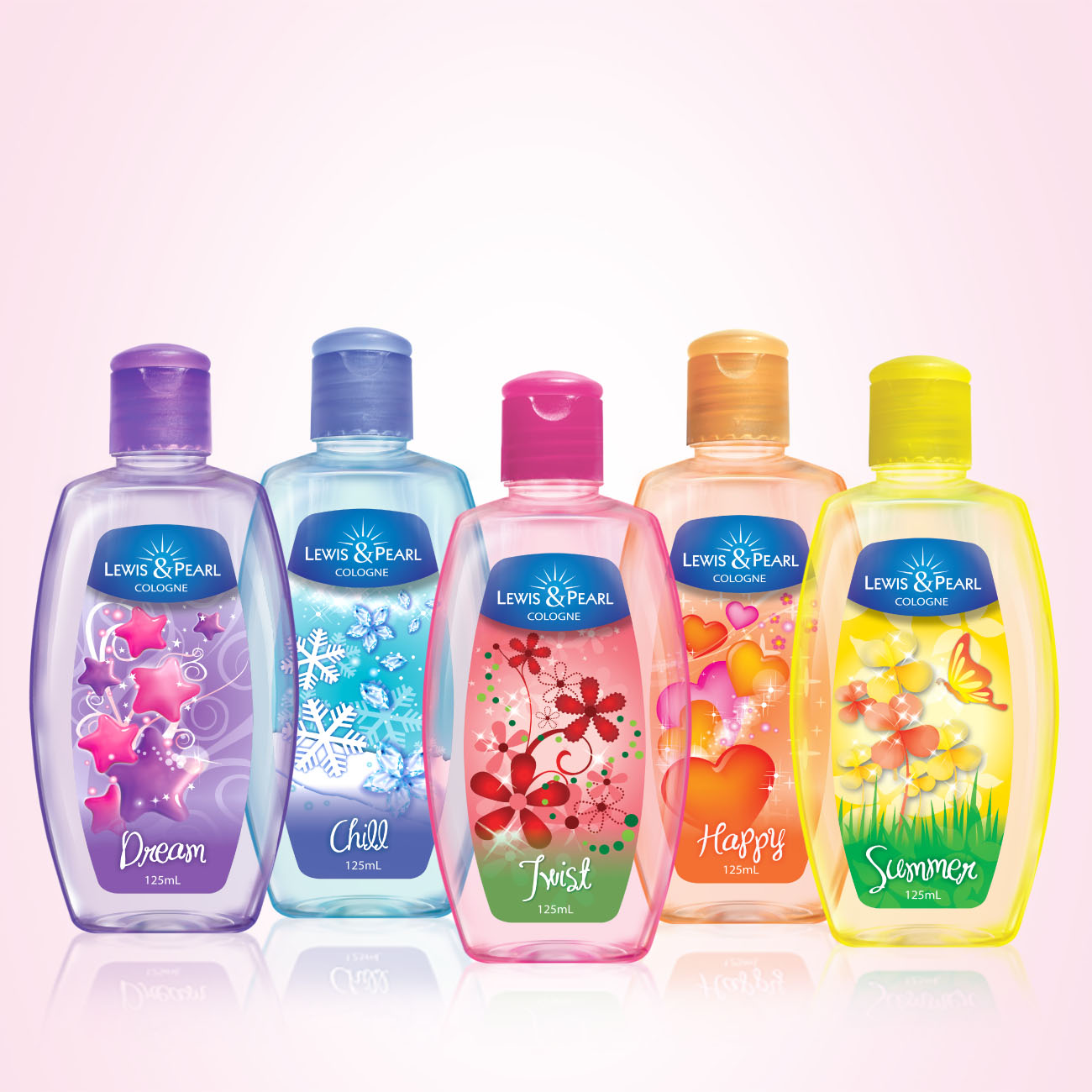 Lewis & Pearl was introduced in 2002 as the new rebranding of an existing cologne. It was initially marketed as a baby cologne, directly competing with Johnson's Baby Cologne, the market leader at that time. In 2006, it was redesigned, and again in 2009 to 2012,... 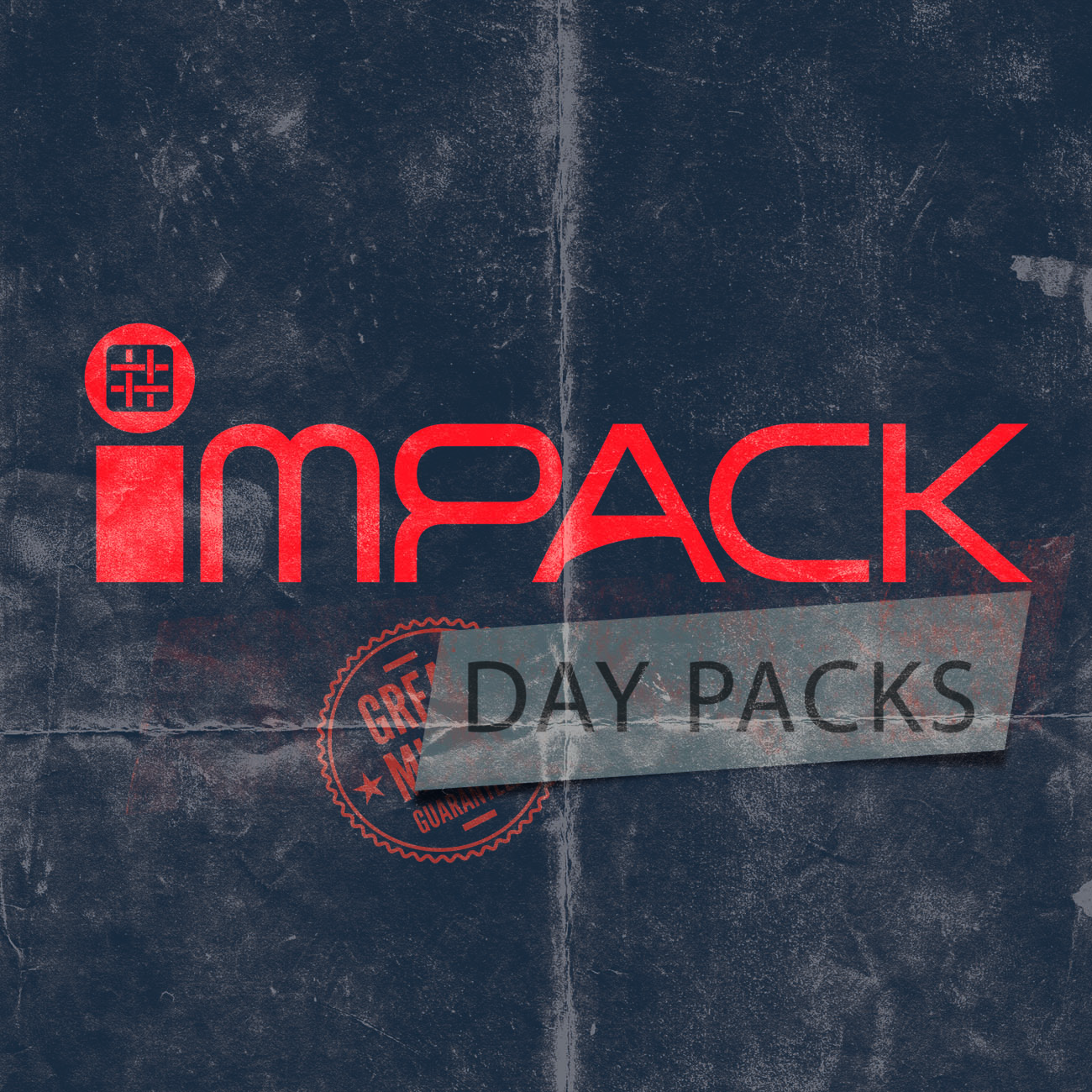 Although a short-lived brand, Impack Day Bags is both durable and affordable. I was tasked to create the brand identity, art direct the photography, and overall graphic design layout for both print and collaterals.... 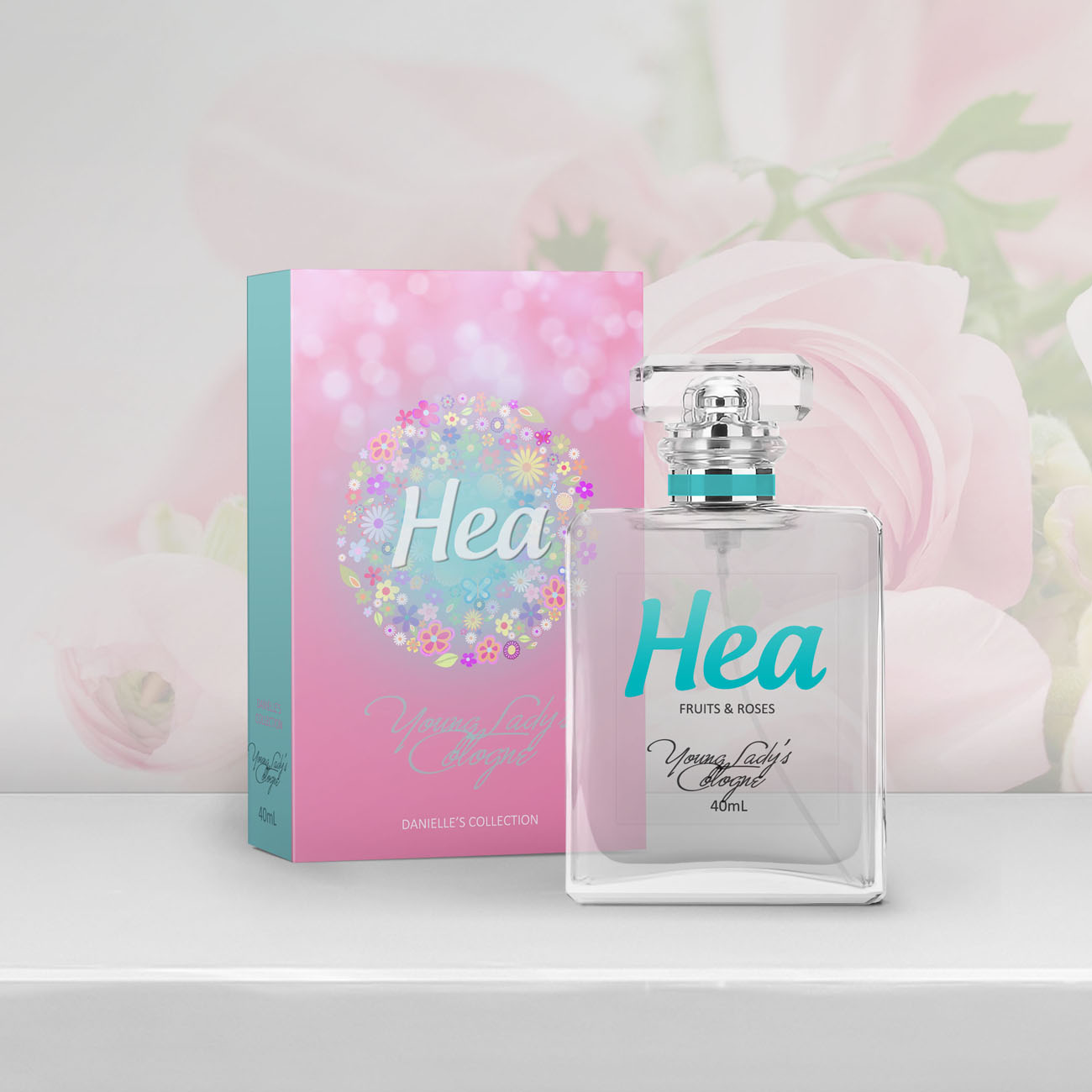 HEA or Happy Ever After Jewelry and Perfume line was a project being developed. I created the packaging design, and overall imagery of the brand.... 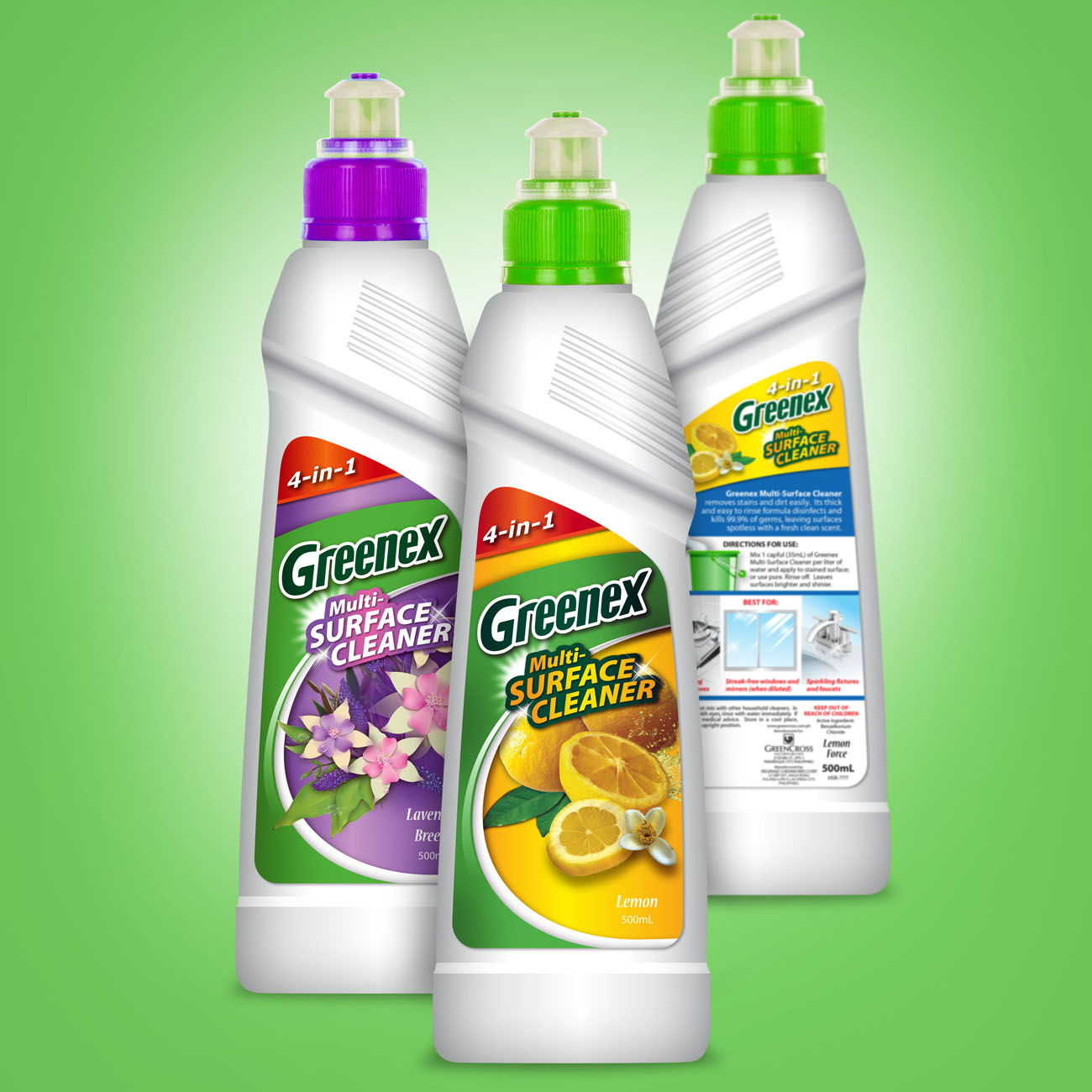 Greenex was my first identity and packaging label design in 1995. Introduced as a dishwashing liquid and paste, the brand evolved into an all-purpose cleaner in 2001. I was tasked to restage the brand and introduced an all-new image in 2011.... 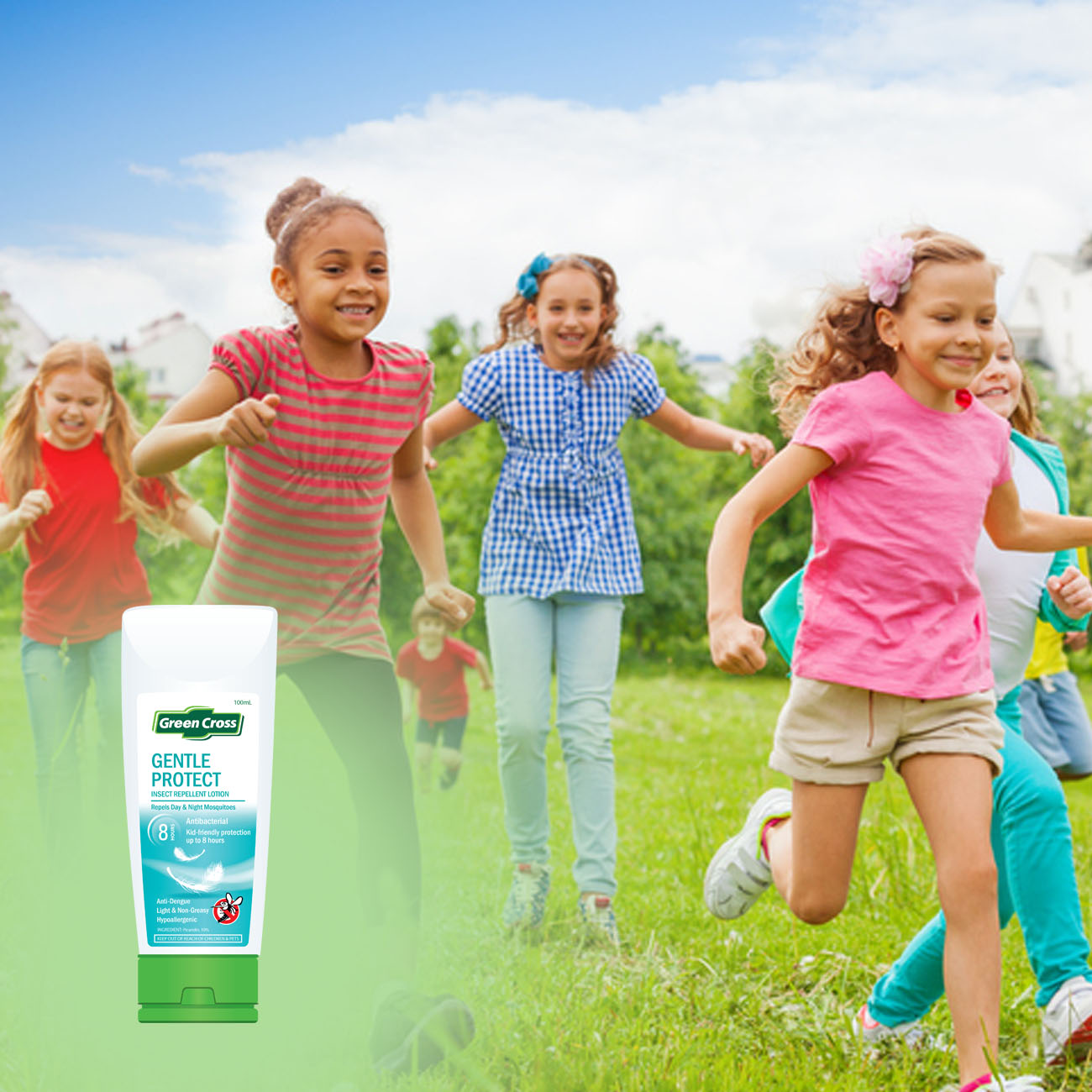 The mosquito repellant category is hugely dominated by OFF lotion. With Green Cross' strong disinfecting brand image, creating the sub-brand "Protect" gives consumers a natural and safe alternative. I was tasked to create the identity of the sub-brand, graphic design, and illustration.... 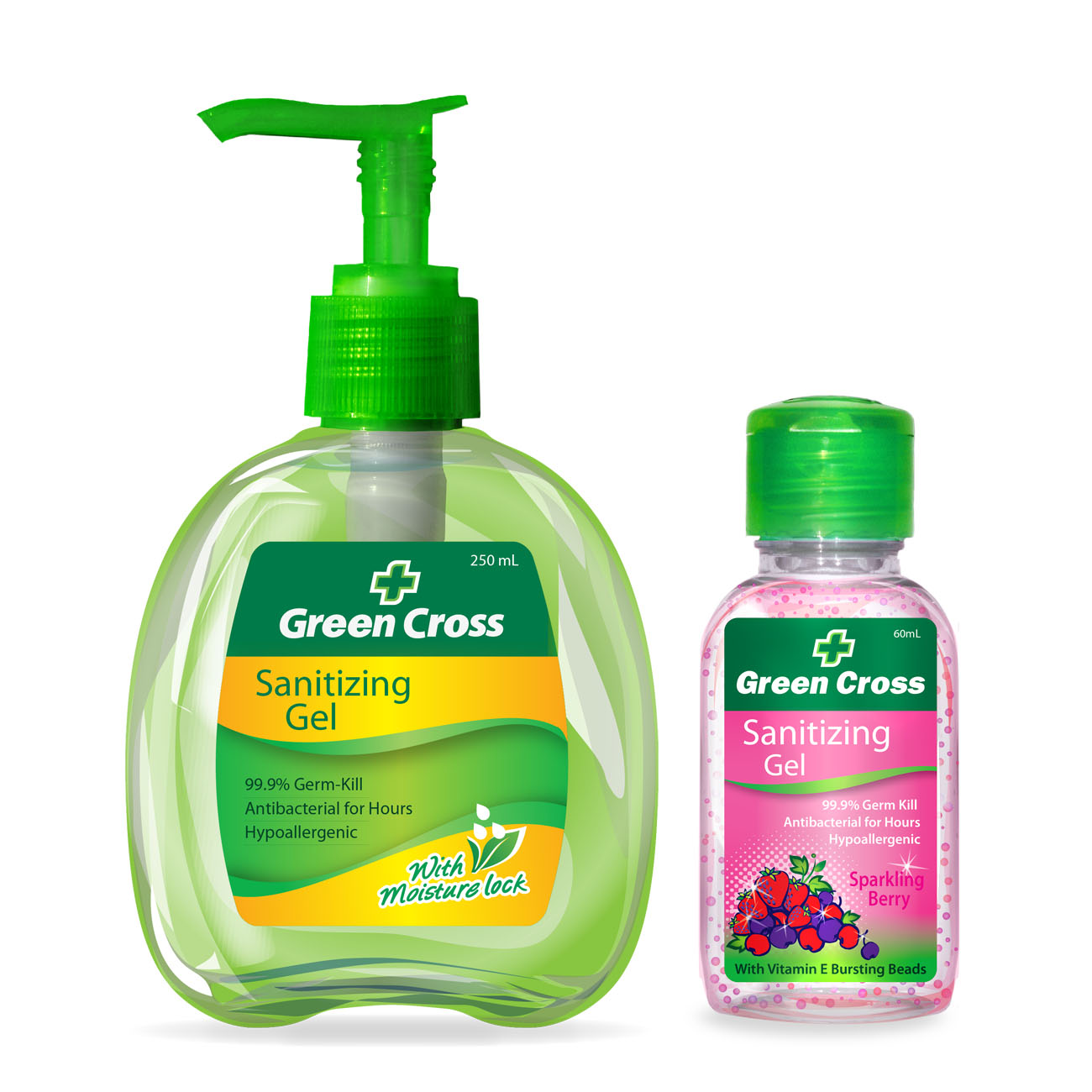 Green Cross is the unbeatable alcohol brand in the Philippines. Since the early 1950s, consumers have identified it with one look, and moving into a new bottle shape was a great leap. The design adaptation was not easy because of the new FDA restrictions in labeling...